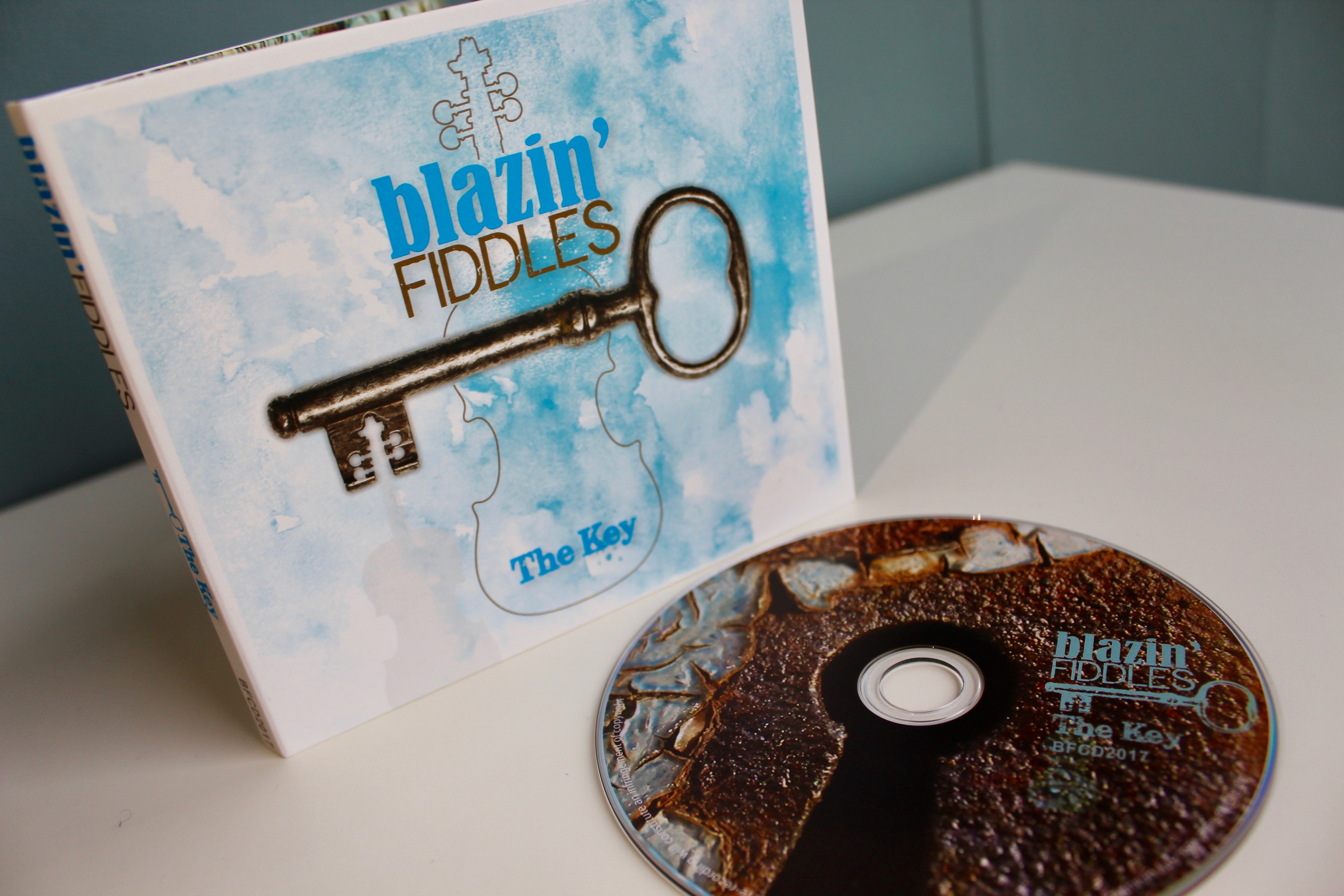 The 9th album from Blazin’ Fiddles will be officially launched at the Kings Place on the 20th November.

It is available NOW from our shop

2018 includes a series of special concerts marking the 20th year of the band kicking off in style with a Celtic Connections show on the 1st February at Glasgow’s Royal Concert Hall.

Join us to celebrate our new album and 20 years of making music!